When you become an angler, you automatically enter a world of sea shanties, marine myths, and anglers’ legends. And no, we’re not just talking about the Loch Ness monster: since the beginning of boating, fishermen have concocted hundreds of myths and legends to haunt the most serious sailor. 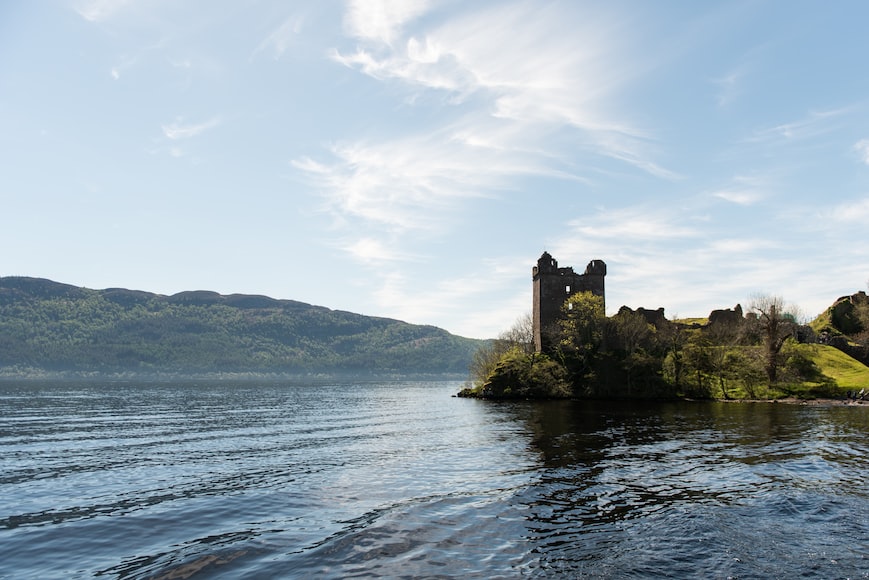 Myth #1: Bananas on a boat are bad luck.

Banana lovers, beware. For millennia, sailors have circulated the myth that bananas on a boat bring bad luck to all aboard. Amateur anglers frequently ask: how and why did this fishing myth begin? Like most strange histories, it’s difficult to trace the exact origins, but fishing historians have a few ideas: 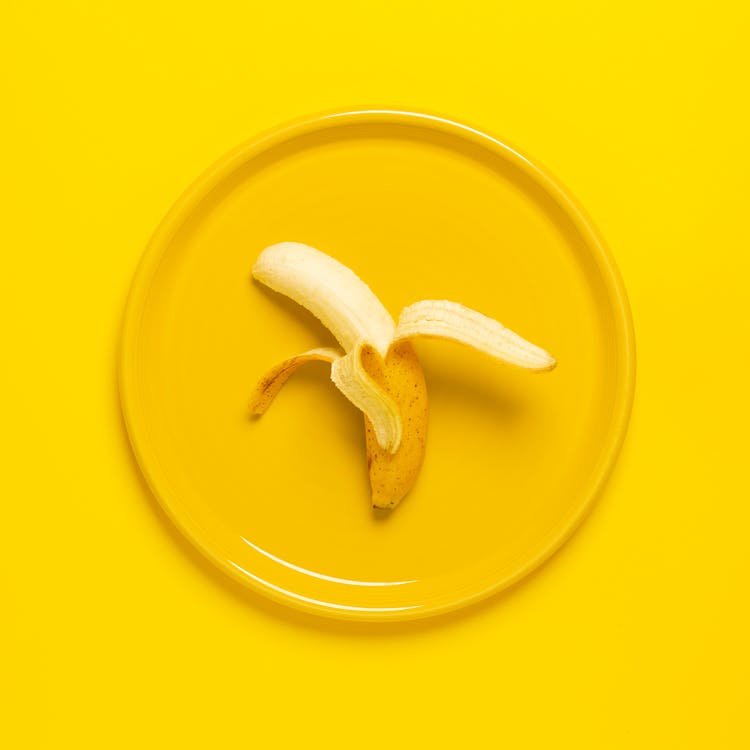 If you’re an experienced angler, you’ve likely heard that fish won't bite on a rainy day. Scientifically and anecdotally, this is simply untrue. Because cold fronts and rain often occur simultaneously, it’s easy to conflate rainy days with cold weather, which can alter fish feeding activity and ultimately limit your catch. This popular fishing myth might also be circulated by anglers who refuse to fish in the rain: a dilemma for those who live in the Pacific Northwest! 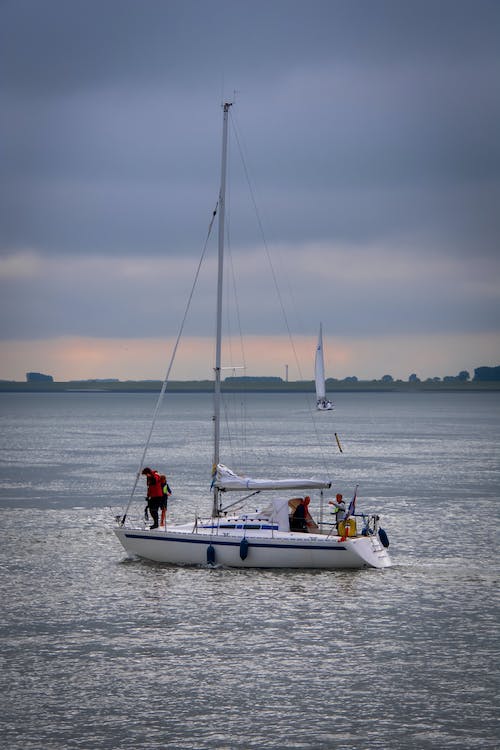 "If fish have such short memories, then why are they avoiding the same bait I used last time?!"

We hate to break it to you, but this well-circulated idea is a complete myth. Fish can actually remember where they were fed up to 12 days later. If you hear other fishermen talking about educated fish, this is what they mean: when fish are repeatedly exposed to the same lure, they’ll learn their lesson from those who weren’t so lucky.

This age-old fishing myth might roll off the tongue, but there’s no evidence to support it. Similar to the fishing myth about rain, wind often arrives with warm or cold fronts, which can affect fish feeding activity - and might mean less success for fishermen. 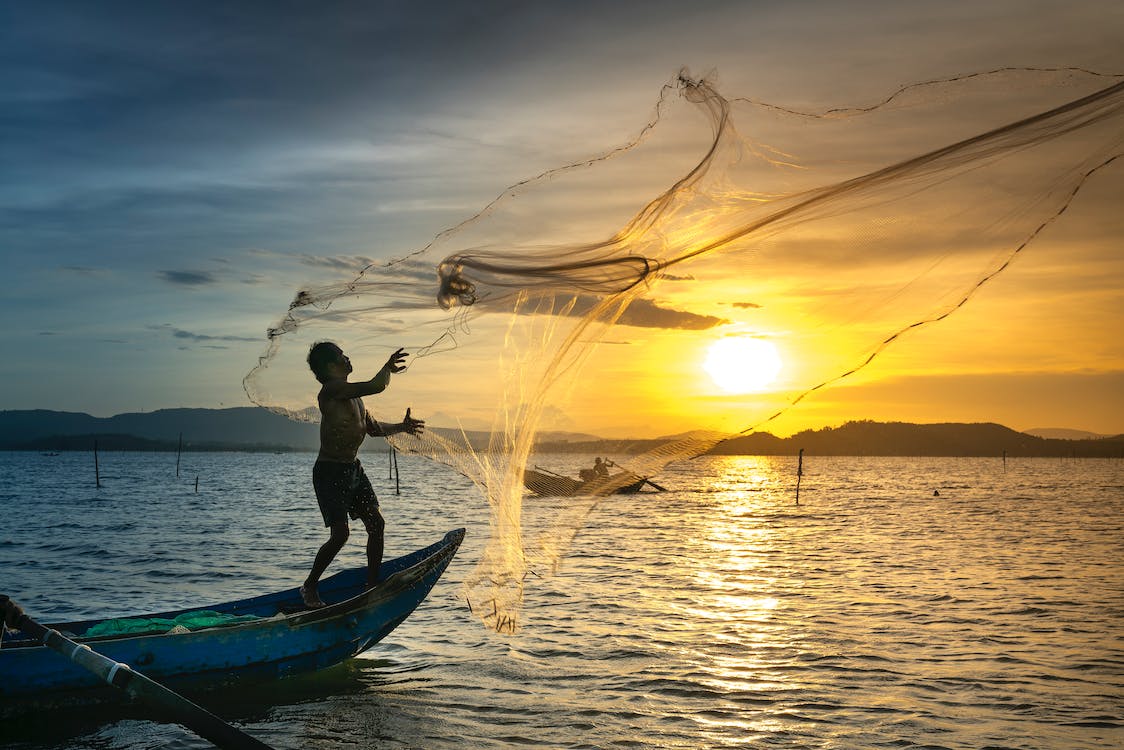 Calling all bass fishermen: each one should do their part to dispel this common fishing myth. Like most fish, bass are opportunistic eaters and are designed to eat as much and travel as little as possible. To minimize their movement, they’ll often eat whatever comes their way: small bait included! The same can be said for most fish: unless a fish remembers your bait, they’re rarely picky about its size. 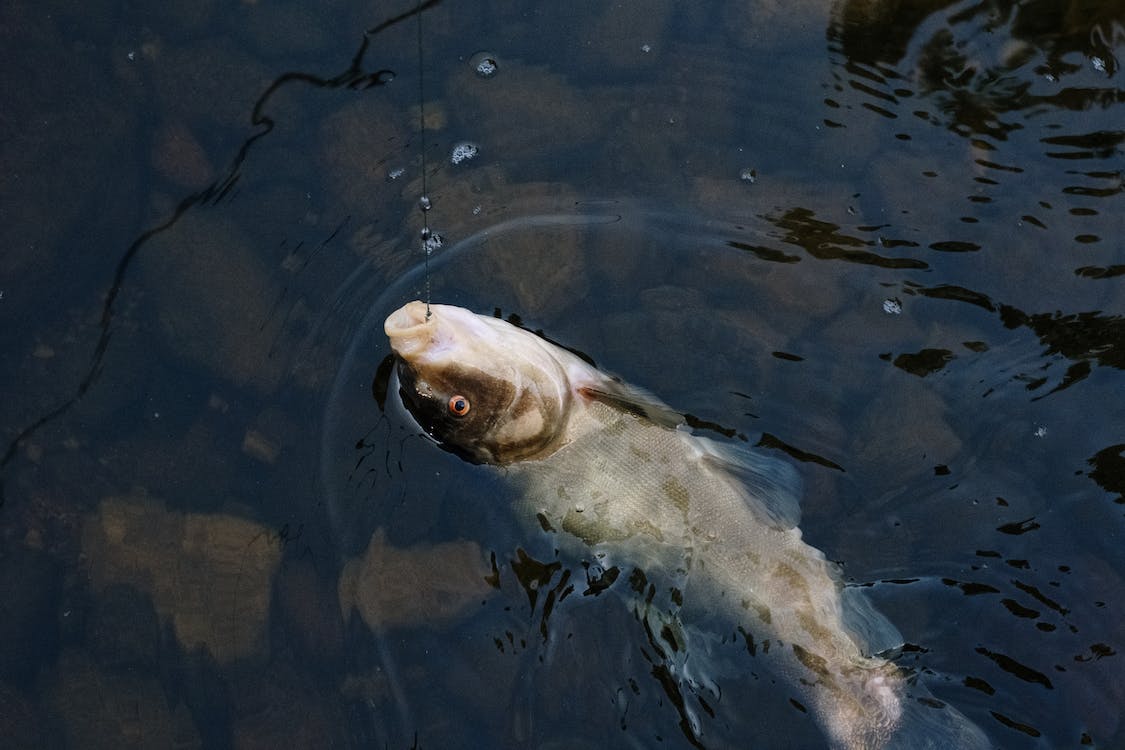 Myth #6: Bass anglers need to fish early to catch the most bass.

Thankfully, anglers searching for bass can get their beauty sleep. While some anglers might argue that bass are easiest to catch in the morning, big bass are typically caught between 11:00 AM and 2:00 PM when the sun is directly overhead, which makes it easier to spot fish. Although bass are typically more active in the early morning when light is dim, it’s actually more difficult for anglers to see and lure their bass under these conditions. 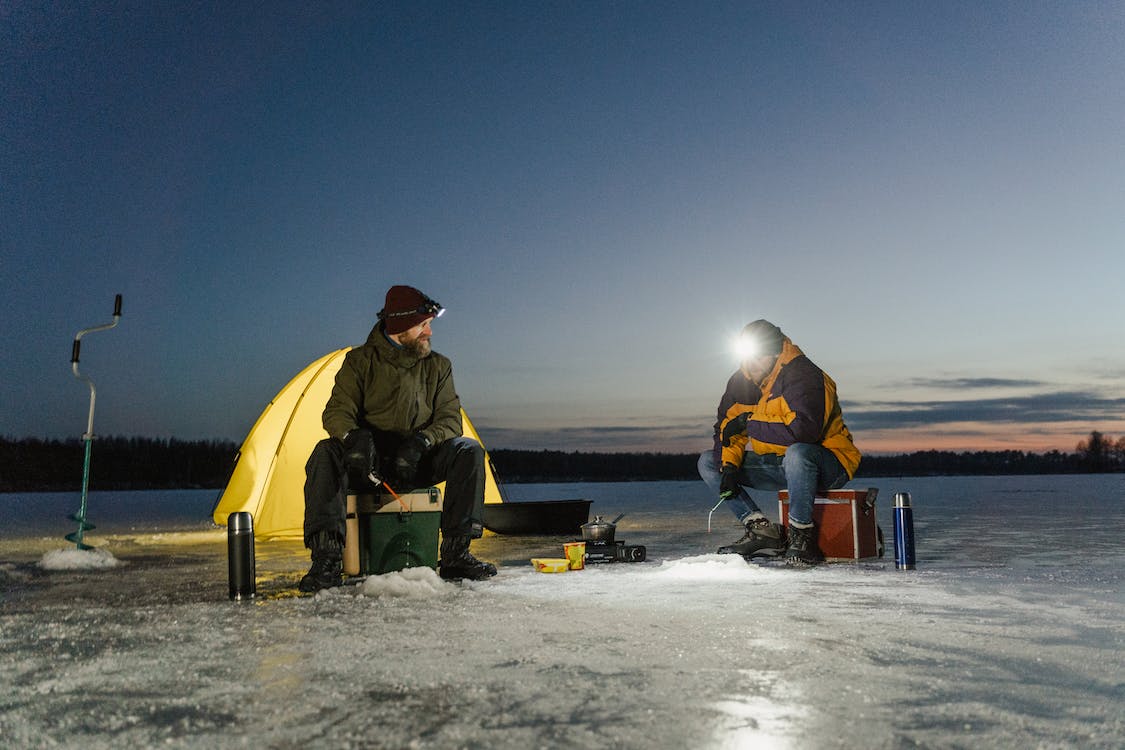 Between short-term fish memory and bananas on a boat, the modern angler faces a mountain of misinformation. While we encourage anglers to help dispel these top 6 fishing myths, it’s both fun and useful to explore their historical roots. On the next dark & stormy night, consider unpacking these fishing myths with your crew while creating legends of your own for the next generation of anglers to enjoy.