Alongside authentic BBQ and old-school rodeos, Texas is home to some of the best saltwater fishing tournaments in the U.S. Prep your fishing gear and your cowboy boots: today, we dive into the top 6 saltwater fishing competitions hosted by the Lone Star State. 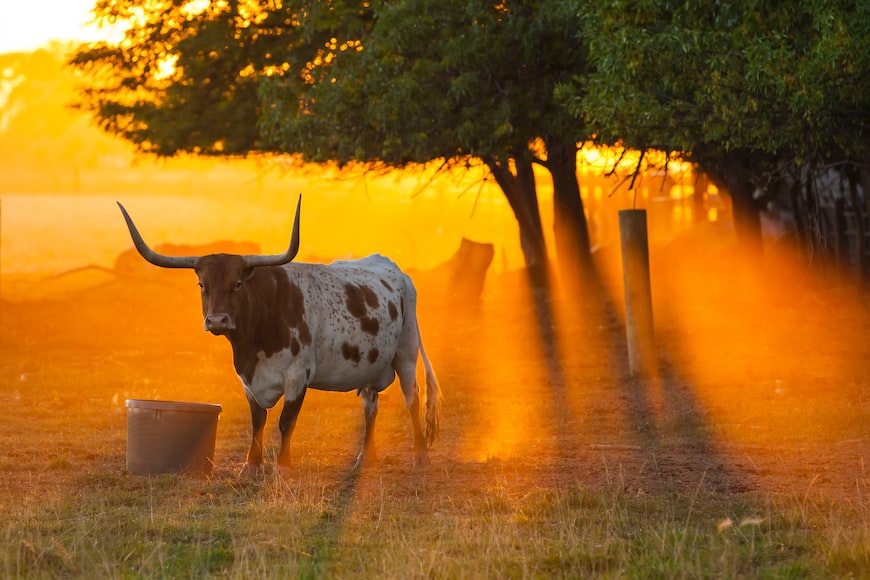 Proof of Texas’ international influence, this saltwater fishing tournament attracts anglers from across the U.S. and beyond. There’s something for everyone at this competition, which is Texas’ largest saltwater fishing tournament. Choose from Bay, Tarpon, or Offshore divisions, and watch in awe as more than 10,000 spectators gather to watch anglers bring in blue marlin, white marlin, and sailfish. Junior anglers are always high in attendance - and every child registered in the tournament receives a trophy for their effort.

This tournament is highly committed to both local causes and impressive prizes. The organizers advertise a plethora of door prizes and giveaways, amounting to over $150K: this year, two lucky anglers will win a Majek 18M2 powerboat and a Viking travel trailer. Participants will also enjoy a catered meal and a full comedy set by comedian Juan Villarreal. Proceeds from these social events and anglers’ entry fees benefit the Make-A-Wish Foundation of the Rio Grande Valley. While this saltwater tournament emphasizes charity and community, the fish themselves remain a crucial part of the tournament, and anglers in all divisions compete for the longest and heaviest red fish and trout. 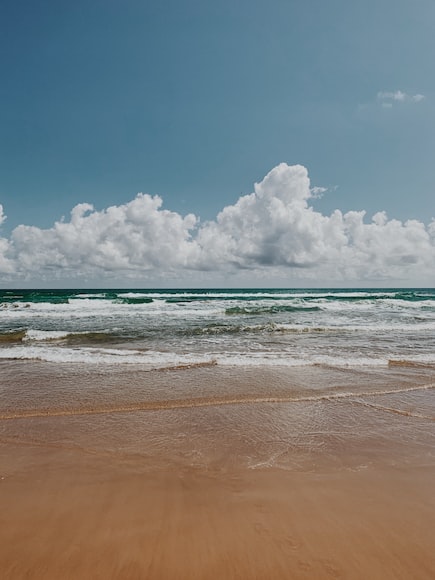 Established in 2020, the Redfish Rumble is an up-and-coming saltwater fishing tournament that allows redfish anglers to compete after the standard tournament season. Although locations for this winter series have not been confirmed, anglers can bet on a friendly yet competitive atmosphere. Anglers can register for the Rumble or the associated Speck’tacular Series, which promises the challenge of a lifetime for seasoned trout fishermen. As the longest running trout tournament on the Gulf Coast, the Speck’tacular Series is known for tough competition and trophy-worthy trout.

The Mid-Coast Smackdown is committed to offering direct financial support to families whose lives are impacted by childhood cancer: in the words of its organizers, proceeds from this saltwater fishing tournament are used to “‘smackdown’ the big C.” While this is an amateur tournament, the Smackdown offers significant prizes: for the non-guided division, the 1st place team takes home $10,000. In the calcutta division, 20% goes toward the American Cancer Society or related non-profits. Eligible fish species include speckled trout, redfish, and flounder.

For a Texas rodeo without the pony, sign up for Texas’ annual STAR saltwater fishing tournament. Coined as the ultimate rodeo for anglers, STAR invites participants from across the Texas Gulf Coast to compete for a chance to win over $1,000,000 in prizes and scholarships. Tournament categories include a catch-clip-release redfish division and an offshore division, which awards points for catching Dorado, Ling, Kingfish and Red Snapper. Out-of-state anglers, take note: only members of the Coastal Conservation Association are eligible to participate in STAR, underscoring the tournament’s commitment to marine conservation.

This July, the invitational tournament in this 3-part billfish series kicks off with the Lone Star Shootout Invitational. Here, anglers will have a chance to compete against some of the best billfish teams in Texas. Whether they win or lose, all participants in the series’ final chapter enjoy a festive Awards Night; every year, anglers rave about the open bar, authentic Texas food, live entertainment, and saloon-inspired atmosphere. While the party is important, the series’ perpetual trophy for the Texas Grand Champion team remains the top priority for most anglers.

Texas offers the best of saltwater fishing: a beautiful coastline, challenging angling conditions, and the reward of catching a big fish after a long day on the water. These 6 saltwater tournaments promise a healthy mix of fun times and fierce competition - so grab your gear, assemble your crew, and prepare your boat for any of these top-notch tournaments.