The 5 Hottest Offshore Fishing Spots in 2022

For fishermen who crave a challenge, offshore fishing is a key milestone in a lifelong fishing journey. Also referred to as deep sea fishing, offshore fishing requires time, endurance, and proper fishing apparel and gear. Once you’re properly geared up for an offshore trip, your next task is deciding where to go: and with countless options available in the U.S. alone, mapping out the journey can be as daunting as the fish themselves.

If you’re planning your next (and even first!) offshore fishing trip of 2022, we’re here to answer the FAQs of deep-sea fishing. From there, we pinpoint this year’s hottest offshore fishing spots in the U.S. where you can test out your knowledge and new gear. 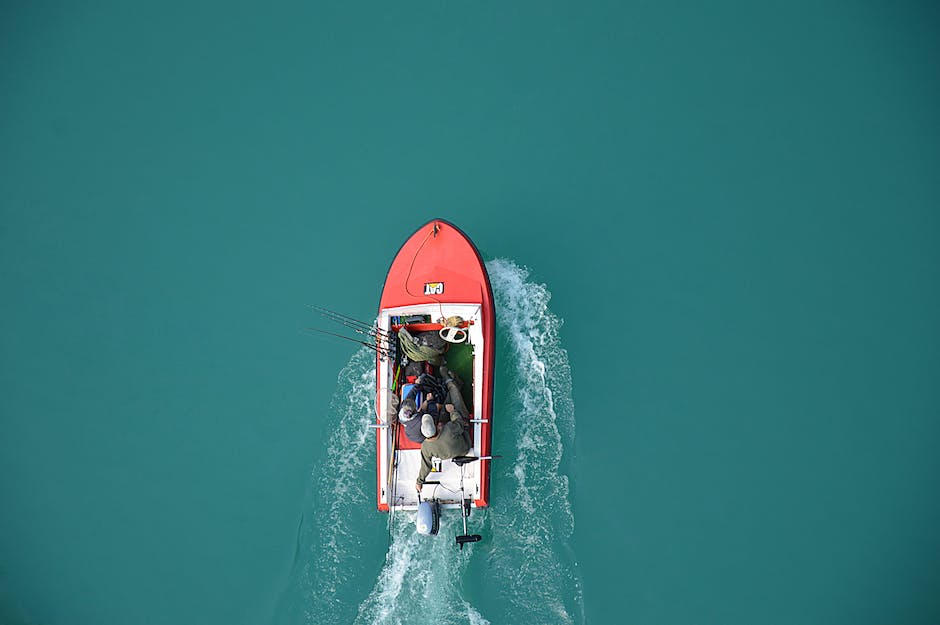 What is offshore fishing?

True to its name, offshore or deep-sea fishing takes place in waters 30 meters and below, distinguishing it from inshore fishing. Offshore fishermen dedicate anywhere from 12 to 72 hours and travel 30 to 130 miles from the shore in pursuit of big game fish such as marlin, tuna, wahoo, sharks, and others. Naturally, these offshore trips require more advanced fishing boats and sonar equipment. Offshore fishing also requires more sensitivity to the seasons and climate, which has a major impact on big fish behavior. For fishermen who prefer shorter trips and less hassle, inshore fishing is the natural choice: by angling closer to the coast, fishermen can reliably lure smaller fish such as snapper, snook, and striped bass, which are less dependent on seasonality and require little to no gear to catch.

What to wear offshore fishing

Before you embark on your offshore fishing trip to any of the hot spots discussed below, it’s crucial that you’re properly dressed for a long and unpredictable journey. Here are some of the offshore fishing apparel you need:

When packing for your offshore fishing trip, feel free to modify this list with any weather- or site-specific fishing gear. Offshore fishing pros advise lots of layers, SPF, and reliable back-ups in your gear bag: above all, remember that big fish require an even bigger investment in proper fishing gear.

Where to go offshore fishing in 2022

The Big Island is known for equally big fish. Offshore fishermen refer to Kona as the Marlin Capital of the world, and for good reason: in November 1954, skipper George Parker caught a legendary 1,002-pound Pacific blue marlin, which paved the way for decades of marlin mania. Unlike other offshore fishing spots, Kona’s waters drop a few thousand feet shortly after leaving the harbor, making it an ideal fishing site for newer offshore fishermen or those looking for a shorter time commitment.

Each week, Kona's biggest offshore fish is typically a 500 to 900-pound marlin: to catch these beasts, fishermen can take advantage of the island's top-tier boats and expert captains. Kona is home to numerous fishing charters which routinely help new fishermen catch giants and boost their confidence while they’re at it! Although Kona is hailed for massive marlins, fishermen are just as likely to reel in billfish, ono (wahoo), ahi (yellowfin tuna), and mahi-mahi (dolphinfish).

Closer to the continental shelf than any other port in Texas, South Padre Island promises quick and easy access to the big fish lurking in the Gulf of Mexico. An offshore fishing trip to South Padre Island may result in a red snapper, king mackerel, mahi-mahi, ling, wahoo, or amberjack.

While the island’s geography allows fishermen to quickly cruise into the breeding grounds of these giant fish, don’t expect to reel them in without a sizable effort: snapper and kingfish are both known as hard-fighting fish, while ling and mahi-mahi are equally swift and strong. If you’re planning to simply catch-and-release during your next offshore fishing trip, consider South Padre for its large population of Jack Crevalle: they're well known for their tremendous strength and a not-so-tremendous taste, making it easy to send them back into the water after a hard-won battle.

Whether you’re new to offshore fishing or an experienced angler, Charleston has something for everyone. Most Charleston fishing charters offer 10-12 hour trips in search of its regional trophy fish, which include marlin, wahoo, tuna, sailfish, and mahi-mahi depending on the season. Thankfully, Charleston’s subtropical climate attracts big fish year-round: springtime charters usually target offshore flounder and snapper species, while white and blue marlin are abundant in the early summer. Later in the summer, offshore fishing trips may yield a bounty of barracuda, mahi-mahi, and amberjack, while red drum and king mackerel make an appearance in the fall. 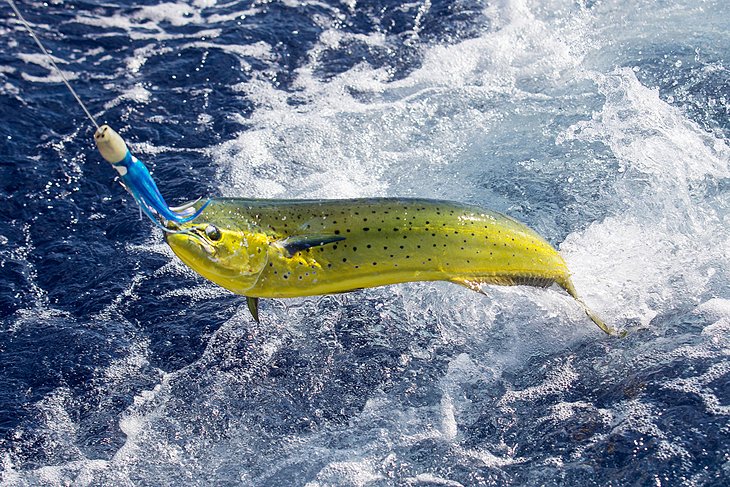 During any season, Charleston is a hotspot for marine conservation: South Carolina was the first east coast state to establish a Marine Game Fish Tagging Program, which tracks fish growth rates and movement and generally promotes the conservation of more than 40 fish species. These efforts are further supported by the South Carolina Department of Natural Resources, which offers GPS coordinates to help fishermen navigate Charleston’s 40+ offshore artificial reefs. These reefs attract a variety of schooling fish and, naturally, those hoping for a productive offshore fishing trip.

In Venice, it’s time for tuna. The tail end of the Mississippi marks fertile grounds for tuna, which are easily accessible with a short boat ride away from the delta. Prepare to catch yellowfin, blackfin, and bluefin tuna year-round: regardless of which species you hook, they are widely regarded as sleek, strong, and speedy fish.

For fishermen in search of a real challenge, offshore fishing for tuna in Venice is the way to go: while Venice’s geography enables access to tuna with a 25-minute boat, your catch is unlikely to make it onto the boat without a fight. Established offshore fishing charters in Venice warn that this warm-blooded fish can take up to an hour to heave onto the deck, testing the strength of both fish and fisherman.

We can’t talk about offshore fishing without mentioning Cape Cod. A legendary deep-sea fishing spot, Cape Cod is well known for bluefin tuna, striped bass, and bluefish. Compared to other offshore fishing spots, catching a big fish at the Cape requires a bit more time: most offshore fishing charters estimate around 5 hours to hook striped bass and bluefish, while tuna and shark can take an average of 10 hours to catch. Expert captains will assure you that the search is worth it: bluefish are especially satisfying catches, with their winning combo of strength and light, smoky flavor. If you’re dead set on your next trophy catch, experts recommend heading out to sea with a professional offshore fishing captain to ensure your safety and success. 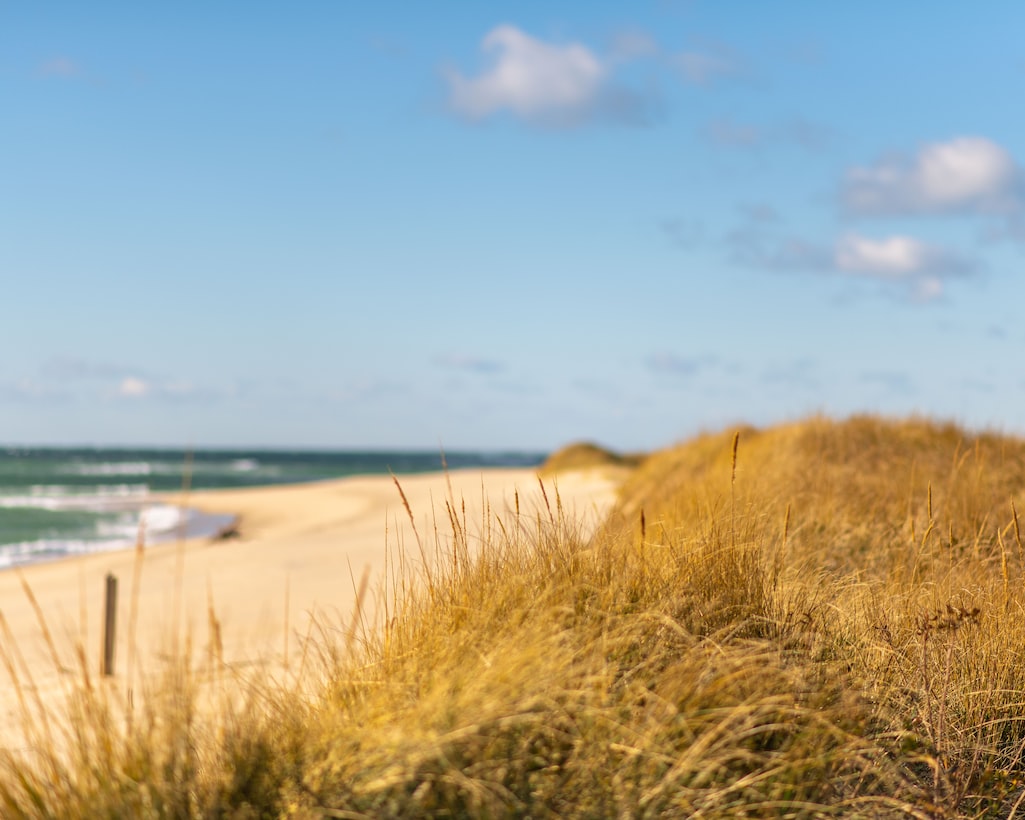 With offshore fishing, half the battle is figuring out where to go: after that's settled, save the rest of your energy for getting your fish onto the boat! In the meantime, make sure to consider the time of year as well as the predicted weather and safety during your offshore fishing journey. On any trip, take care when handling your fish, use a landing net and leave the fish in the water during hook removal, and catch and release as much as possible. With safety and strategy in mind, you'll be ready to hook the biggest catch of 2022.