Located in one of the most productive fisheries in the U.S. and timed with the peak of the Gulf Coast’s blue marlin season, this saltwater fishing tournament is both festive and charitable. The Classic is hosted at the popular Sandestin Golf and Beach Resort; a portion of the event’s annual profits support the Billfish Foundation and One Meal Mobile, among other organizations. Target fish species include blue marlin, white marlin, sailfish, spearfish (release only), and yellowfin and bigeye tuna. As one of the top ten big-money fishing tournaments in the world, the Blue Marlin Classic offers over 27 optional entry levels to increase anglers’ likelihood of success, even for newcomers to competitive fishing: this year, it promises a tournament purse exceeding $2 million.

At Jimmy Johnson’s Championship Fishing Tournament, expect to catch a glimpse of Football Hall of Famer Jimmy Johnson, alongside a host of celebrity guests.  Each March, Johnson hosts one of the most popular saltwater fishing tournaments in the U.S., where top anglers compete for the largest guaranteed purse in sportfish history - and one of 10 coveted Championship Rings. Based at the Guitar Hotel & Seminole Hard Rock Hotel & Casino, this fishing tournament promises both celebrity sightings and dockside parties. Annual proceeds benefit the Sylvester Comprehensive Cancer Center and other non-profits. 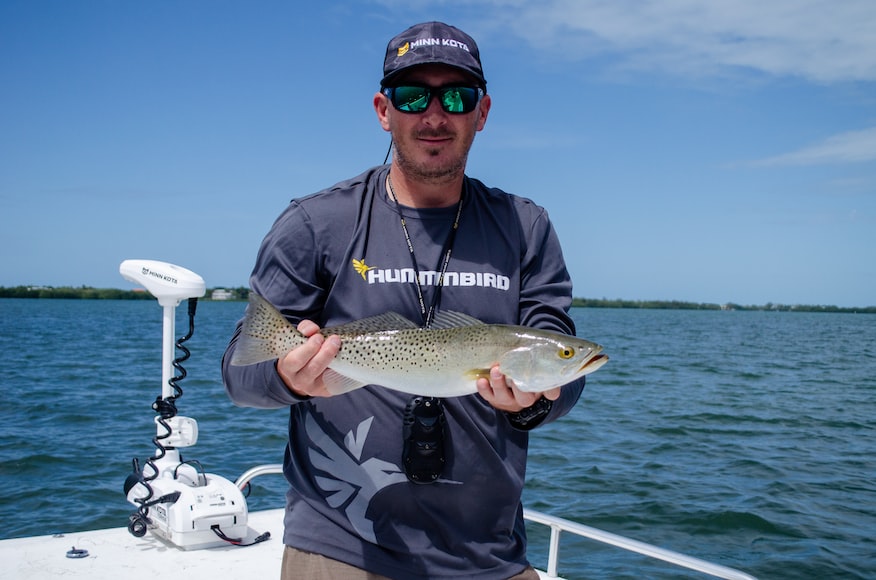 If you can’t decide between inshore or offshore, this saltwater tournament is the one for you. At the annual Inshore Offshore Wars, anglers vie for the title of Inshore Champion or Offshore Champion – as well as overall Grand Champion. Inshore teams are required to catch one snook and one redfish, while offshore teams leave the shore in search of one red grouper and one mangrove snapper. While the Wars encourage a healthy competitive spirit, its organizers are committed to local Florida families and non-profits: the mid-level prizes are more attainable for new and/or young anglers, and a portion of the proceeds benefit the Bear Youth Wrestling Club.

When it comes to saltwater fishing, some of the best happens in Key West. If you’re looking for both a fishing tournament and a vacation, take note: this fun-filled sport fishing event coincides with the annual Hemingway Days celebration in Key West. The tournament is limited to the first 75 registered boats and requires a $2,100 entry fee. After a successful day of fishing for any of the target saltwater fish species - including blue marlin, white marlin, sailfish, and spearfish – teams can enjoy four social privileges. With over $50,000 in guaranteed cash prizes, this is one of the top catch-and-release fishing tournaments in Florida. 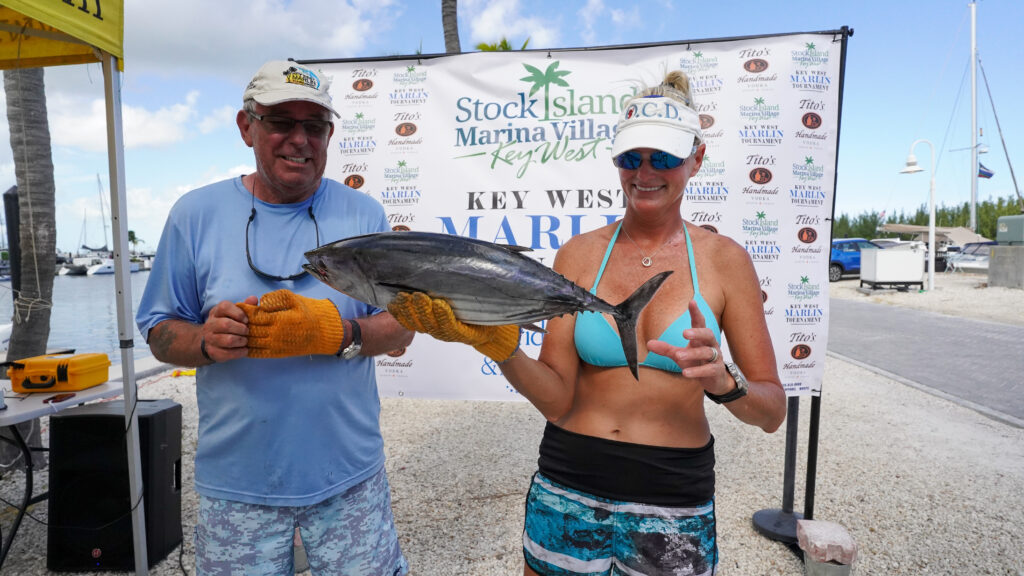 This Key West competition makes saltwater fishing accessible to anglers of all ages and skill levels. The 8-month tournament is open to the public and allows anglers to fish from boat, land, or bridge. Regardless of your fishing strategy, you’re encouraged to catch barracuda, blue marlin, dolphin, bonefish, and other saltwater gems of the Key West. The wide-ranging tournament categories include “PeeWee” for anglers under 10; in each category, anglers compete for the title of Master Angler. While the top angler in each division takes home a modest cash prize, every participant receives an “Outstanding Angling Achievement” certificate for successfully catching and releasing their game fish. 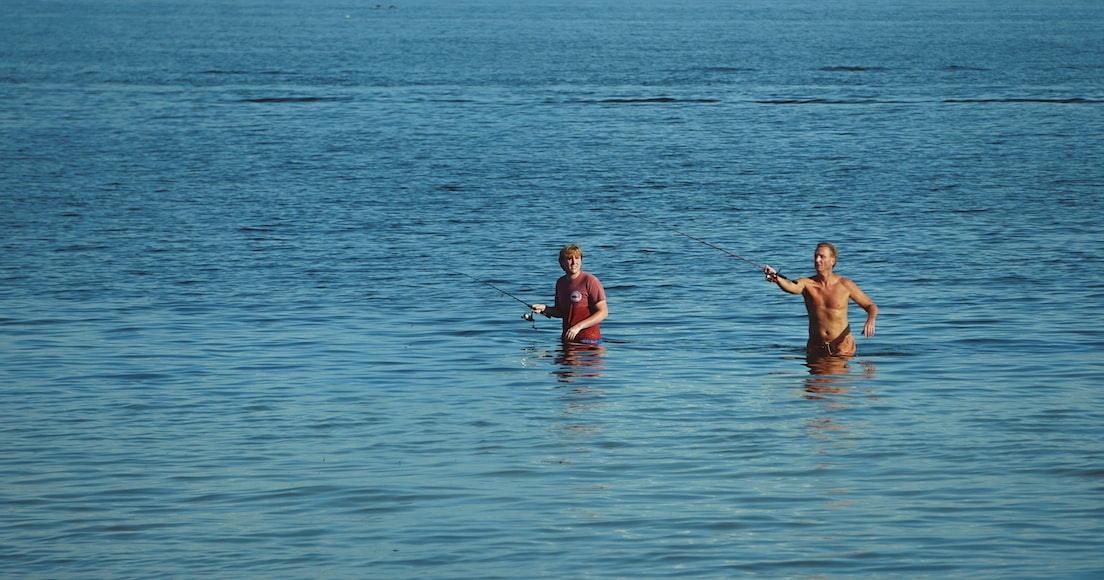 This June, anglers can compete for big prizes and support local causes at the same time. The 28th Annual Blue Water Open promises a prize purse of $21,000 and a chance to win a 4-night Napa wine country vacation. The saltwater fishing tournament has raised over $750,000 for Florida non-profits, including those focused on academic scholarships and the prevention of child abuse. Boat captains can register online and begin sharpening their eye for the tournament’s target species, including dolphin, kingfish, tilefish, and grouper. For novice anglers who want to observe before jumping into a full-blown fishing competition, Blue Water Open recruits numerous volunteers to ensure a successful tournament. 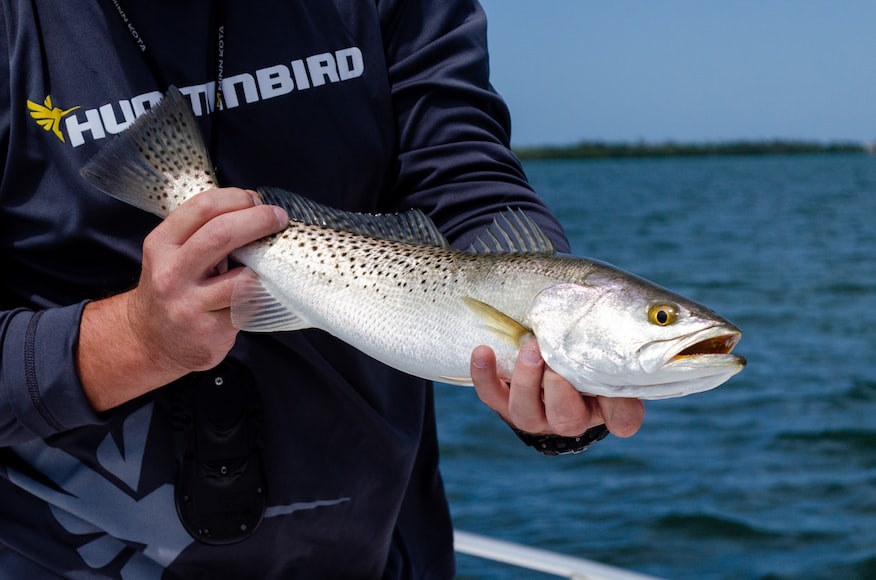 In Florida, saltwater and sunshine combine to create some of the top saltwater fishing tournaments in the U.S. At any of these annual events, you’ll have an opportunity to sharpen your skills, catch some impressive fish, and invest in the local community.