🎁 Father's Day Is 1 Month Away! 🎁 Order Your Boat Artwork Today → 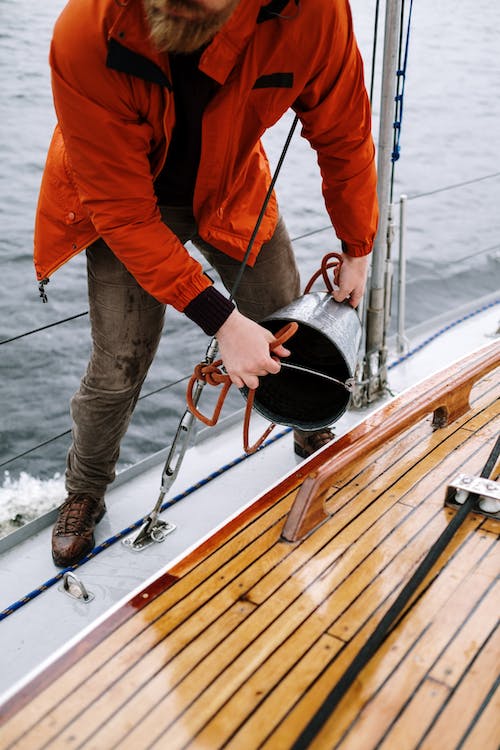 The Massachusetts Division of Marine Fisheries (DMF) organizes two statewide fishing derbies that put saltwater anglers’ skills to the ultimate test. Choose between the Weigh-In Derby and the Catch & Release Derby; regardless of which you choose, anglers can look forward to the challenge of breaking personal records and competing with others across the state. Fish entered in the weigh-in portion of the Derby can be brought to any of the certified weigh stations along the Massachusetts coast; for catch & release, measure to the nearest half inch and snap a high-quality photo. Saltwater anglers 15 and can register for the Junior Derby category, and those 16 and older must have a valid recreational saltwater fishing permit. As you cruise along Massachusetts’ coastline, keep your eyes peeled for cod: the official state fish.

The stripers are coming - and Nantucket’s saltwater fishermen are ready to catch them. Advertised as Nantucket’s only charitable catch & release striped bass tournament, the Spring Sea Run Opener takes full advantage of Nantucket’s annual striped bass migration. Tourists and locals are encouraged to witness the best of Nantucket fishing while raising funds for local non-profits. Both individual and team prizes are awarded for a range of fish species including the first landed sea run striper, first bluefish, shortest striper, first keeper bass 28” and longer, and the tournament’s largest striped bass. 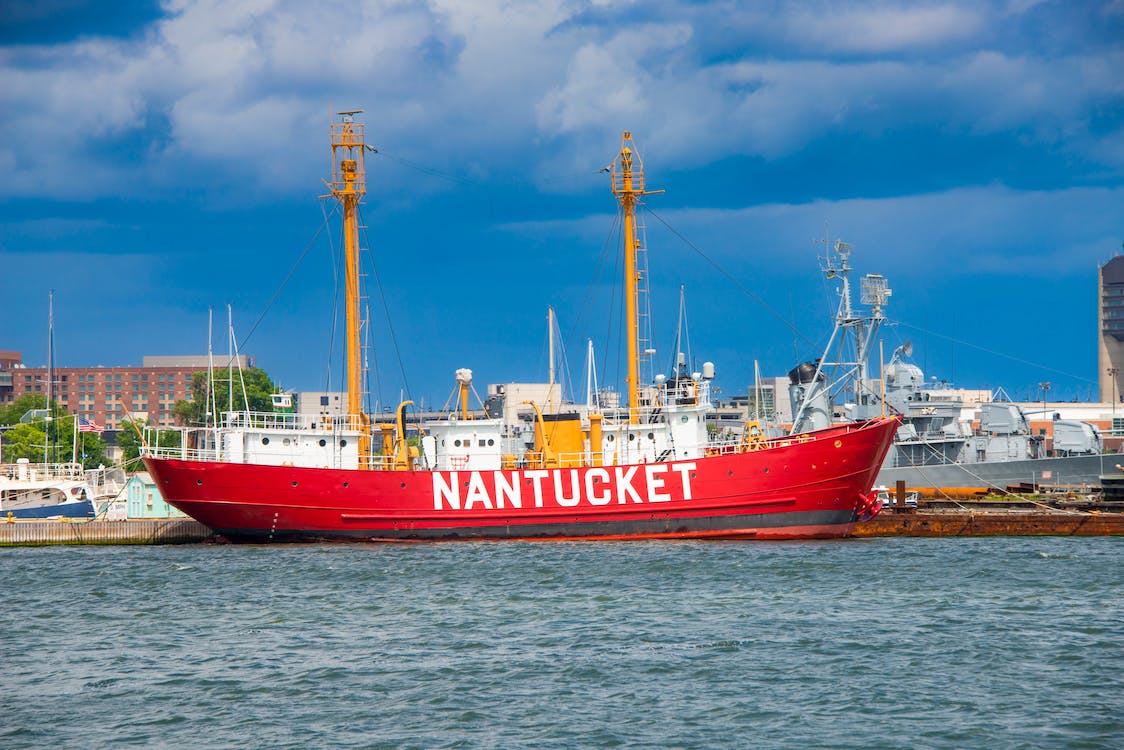 In 2018, the organizers of this annual saltwater fishing tournament inaugurated the event in honor of Russell “Scrawney” Morris, a Gloucester local and avid angler. Hook a Cure partners with the Scrawney-Morgan Foundation and the Joe Andruzzi Foundation to raise funds for families affected by cancer. Participating anglers help raise funds for these non-profits by fishing for bass, bluefish, and the Giant Bluefin Tuna. Depending on what you hope to catch, participants can choose from the Angler, Surfcasters, or Event Only tournament packages. Regardless of how you participate, any involvement in this saltwater fishing tournament will support a range of honorable causes. In addition to combating cancer, Hook a Cure is equally committed to fostering a fun, competitive, and ethical fishing tournament and strongly encourages all anglers to utilize Massachusetts Catch & Release tenants.

Held at the Oak Bluffs Marina and MacDougall’s Marina in Falmouth, MA, the OBBC is a major force in Massachusetts’ community of saltwater anglers. OBBC organizers recently announced that the tournament will join forces with the prestigious Sport Fishing Championship (SFC) series, which includes 12 major sportfishing tournaments along the northeastern U.S. coast. Participants in the 2022 OBBC are allowed to fish for two straight days before returning to the dock, so expect full days - and nights - of nearly non-stop fishing. Eligible species include blue and white marlin, roundscale spearfish, swordfish, and wahoo. In addition to winning prestige, OBBC anglers have a chance to win a portion of the tournament’s $25,000 purse, as well as premium prizes such as Shimano rods and YETI products.

A saltwater fishing tournament like no other, the Striper Cup is a 5-month fishing event in honor of striped bass and the anglers who pursue them. Each week, participants go fishing and submit up to 3 photos of striped bass; from the pool of submissions, multiple prize winners are drawn for the chance to receive a variety of fishing gear such as Columbia gaiters, Costa sunglasses, and other top-notch products. After months of fishing, anglers from Maine to Chesapeake Bay flock to the final in-person StriperFest. Here, anglers have access to incredible raffles, live music, tackle demos, and much more in the historic Cape Cod town of Falmouth, MA.

The Codfish State has lots to offer competitive saltwater anglers, spanning far beyond cod. At any of these top saltwater tournaments, prepare for a healthy mix of fishing competition and coastal town vibes in the marina of your choosing.